Agencies are thinking more than ever about their role in the world, what they’re working for and who they’re working with. Many are putting ethical commitments front-and-center, and some are helping formerly problematic or recalcitrant clients clean their acts up – especially with sustainability. But where’s the red line?

At a recent roundtable with leaders from The Drum Network, we asked where agencies should draw the line between helping the clients that need the most help and hitching their colors to the mast of a sinking ship (and risking talent problems in the process). We found that each has a different approach, collectively comprising a toolkit that just might help you out of this particular moral maze.

What’s tricky is where the red line is for businesses that are now transforming – and where the red line is on working on the divisions of them that are going to be for good. We can make a big difference by enabling the biggest companies to make the biggest difference. There are some particular deals that I’m really grappling with at the moment because they’re choices. It has to be a choice. As a leader, you have to make a call.

Everybody personally, and every business, has a red line. The difficulty is the gray area and how close you get to the red line. Our first responsibility is to staff, paying their wages, and that can bring a huge amount of complexity for businesses that aren’t going out on an ethical card.

20 years ago, I would have had a very different answer to, ‘would you say no to a piece of business?’ than I do today. My red line has moved a lot, but it’s not necessarily my decision, culturally, where the red line is.

Agency and business leaders need to think about ethics, but also their own business and their responsibilities to the people in it.

You can be a stated ethical agency and still work for heavier industries or previously bad-performing industries. It’s about intent and impact. We have an opportunity to make more impact in new products, new technologies and new ways of working … but we should still have a red line against things that have no intrinsic value.

If there is a real desire to change there, then working with industries that are providing a service that is needed – we all need to power our homes in one way or another – even with companies that have had problems in the past but are looking to make a material change, that’s OK.

We’re too late to utterly change capitalist society to be able to wish that oil and gas companies would just collapse and therefore avoid the catastrophic climate change that’s coming. If they’re serious about getting to 1.5 [degrees Celsius, the agreed limit on global temperature rises from the Paris Agreement], then absolutely I want to help them do that. If you move mega companies to science-based targets, that’s one of the best ways we’ve got of keeping to 1.5 … Otherwise, good luck finding another agency.

If we don’t have the ability to influence strategy and the media plan, we might be more likely to turn it down. Increasingly, we want strategic briefs and we reserve the right to be choosy.

Empowered staff makes a big difference … an agency’s job is to employ diverse, conscientious people who are empowered and passionate about changing the world – and media does change cultural norms. We want teams that are diverse and empowered to bring their whole selves to work.

Great stories carry great weight, so we’re trying to determine where are those stories, whether it’s for a brand or a product … We can’t always reverse the past, but we have an opportunity to control what the future is. Hopefully, by taking on that responsibility we can negate some of those issues from the past.

What is the purpose of the brand? We know that consumers these days are smarter and willing to invest in products, but only if the brand itself resonates with them. They go beyond specific products. The brand has to not only have a purpose, but that purpose has to be stated, authentic and realized. That’s our role as an agency: to help tell that story in a way that resonates with what specific consumers are interested in.

Harpreet Bushell, group managing director, Lab Group: focus on who you do want to work with (rather than who you don’t)

Making sure that people are comfortable where you’re drawing the line is important. We put together a wish list of customers that we wanted to work for – it was interesting that everyone was very interested in the purpose-driven organizations, and how we can support them and make a difference.

Read the full article originally appearing on The Drum

Red lines and gray areas: agency leaders on the moral maze of who to work with 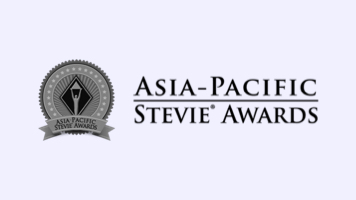 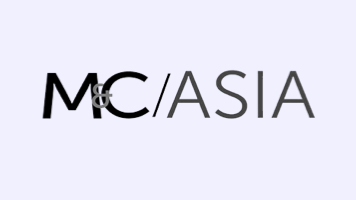 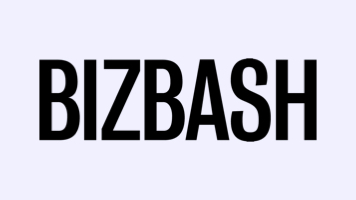