The Grok Academy, an Australia based non-profit that offers a range of educational resources/tools aiming to teach digital technologies skills to students, launched the Cyber Live event on March 16, 2022.

The Cyber Live event, developed by live brand storytelling agency, INVNT, was a program designed to excite and educate primary and secondary school students about the dynamism and multifaceted nature of cyber security and impress the range of personality types and skills that the field requires.

The Cyber Live event was designed to be a dynamic, live, and immersive experience where students would be put in a high-stakes cyber-attack simulation. The event aimed to take place at the Maritime Museum in Sydney, Australia, where a submarine would be “virtually hijacked” and its captain kidnapped by a mysterious cyber hacker. The students would be onsite and playing through this scenario on a Grok-developed computer gaming program, where they were tasked with ultimately figuring out who the hacker was and freeing the captain. The project pivoted to a virtual event due to the rise of Omicron in January, which posed new challenges to launching the event. In response, the INVNT team created an online platform to host all attendees of the event virtually, where the event launched live for all users.

The INVNT team put together the simulation story to curate a surprising adventure that challenged conventional thinking and kept users guessing. To combat the stereotype of hackers only being mysterious, lonesome men, INVNT devised the hacker character to be a younger girl named Mia. This character also supported the Grok Academy teaching objective that cyber attackers can be anybody, anywhere. INVNT derived Mia’s name from the acronym MIA (mass infrastructure attack) and gave her a distinct and mystifying signature logo that was featured throughout the game as a clue. The game interface was designed to emulate the edgy and dark vastness of the internet, featuring fonts and graphics delineated in the same vein. This project design aimed to really immerse users into their game roles by filming video clips onsite at the museum, designing key visuals such as logos and character elements, all with the goal of creating a detailed, engaging, realistic experience for the users.

More than 10,000 students from around the country participated in the simulated cyber-attack to bring home the critical nature of cyber security in Grok Academy’s Cyber Live event. In a recent survey conducted by Grok Academy, results state that 22% of student attendees stated that they would consider a career in the cyber security field, and over 80 percent of teachers believe that the event gave their students insight into the cyber security industry.

The Cyber Live event experienced huge success with the media and press features. The project was featured in over 20 online articles, broadcast formats, and radio shows with the project’s total reach being over 1.1 million impressions, the story being shared on a national scale.

Following the conclusion of the Cyber Live event, it was announced that the federal government of Australia will release its 2022-23 federal Budget, containing a AU$9.9 billion budget for bolstering cybersecurity and intelligence capabilities. 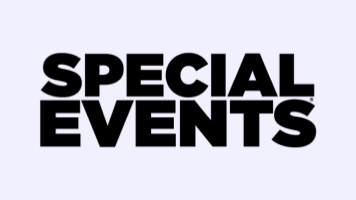 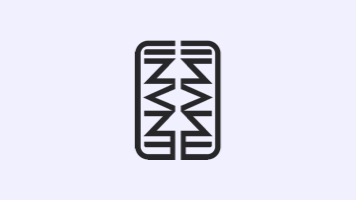