Going virtual is a buzzword that the MICE industry quickly caught on, thanks (but no thanks) to the Covid-19 pandemic. One company that has embraced this new norm is SAP Australia and New Zealand which took its flagship event, Effect 2020, online.

Hosted by award-winning comedian and media personality, Rove McManus, Effect comprises three 30-minute episodes airing over three consecutive weeks. Episode one on 17 September covered the future of work and looked at how organisations need to adapt to new models for managing, growing and retaining their people. Episode two, which was aired on 24 September, addressed the topic of sustainability. The final episode on 1 October will touch on innovation including ways to foster an entrepreneurial culture.

There are live performances and cooking demos by Nelly Robinson, executive chef and owner at Sydney’s Nel Restaurant. And participants can return to the website at any time to access additional show content, entertainment, games and prizes.

“SAP launched Effect with INVNT [which directed and produced the event] in 2019 as a live, face-to-face celebration of innovation. Despite the limitations posed by Covid-19, the team have created an incredibly exciting and engaging virtual experience, using a new and bespoke content-driven platform,” says Rushenka Perera, head of marketing at SAP ANZ.

“Working in close partnership with the creative and experienced INVNT team, we’ve been able to bring to life an SAP experience that balances high-end production values with thought- provoking content. By focusing on compelling topics and high-calibre guests, each episode in the series aims to energise thought, inspire creativity and immerse our audience in the latest proven technology.”

Fiona Pullen, director of production at INVNT, adds, “With Effect we really wanted to help SAP build on the success of their inaugural award-winning event and turn it on its head, by pushing the boundaries and creating a transformative virtual experience that would capture viewers’ attention in this new world order.

“To achieve this we’ve set up five Covid-19 compliant filming locations across the globe which feed into our Sydney studio, and have focused on creating and producing three unique episodes that each leverage the best of live and top-notch cinematography to engage the audience in entertaining and meaningful ways, while launching a new, interactive web platform to ensure a seamless viewing experience.”

Check out the story on M&C Asia here.

SAP Redesigns its Flagship Event For the Virtual World 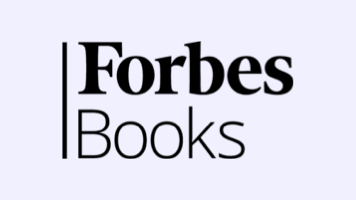 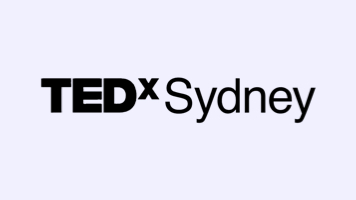 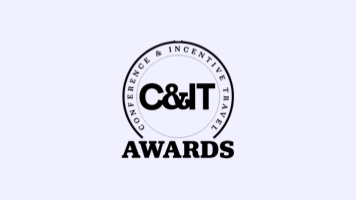