Held in San Francisco’s Palace of Fine Arts on Tuesday, February 11, the event was captured using just the new smartphones – making it a world first for all event footage to be taken on a mobile device.

By doing this, Samsung aims to be an industry pioneer for how content is captured going forward.

Bomi Lee, Chiel livestream producer, agrees:“Millennials are a tech savvy demographic who utilize their smartphones on the go and rely on them to fulfil all manner of tasks day in, day out. With the livestream we wanted to highlight how the Galaxy S20 and Galaxy Z Flip seamlessly complement their lives.”

The launch – which was designed and produced by INVNT in partnership with Cheil proved successful with a total of 55 million viewers through the livestream, livestream replay and livestream highlights reel (above). Media exposure hit 9.8 million views while social reach climbed to 2.6 million in the first few days of its launch.

“It is a great achievement of many people,” says Cheil’s technical show director, John Jeon. “Over the last five months, from September to February, we were faced with numerous technical challenges. While not one of them was easy to tackle, our combined efforts as a team resulted in a seamlessly produced livestream and successful launch event overall.”

Mike Kitson, chief production officer at INVNT, said: “Working with Samsung and Cheil on our fourth Unpacked was a dream. We’re honored to have been granted the opportunity to work on this milestone event and creatively showcase the content capturing capabilities of Samsung’s new S20 devices.”

View the article as it originally appeared online here. 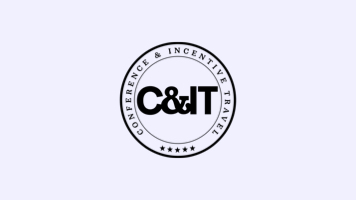 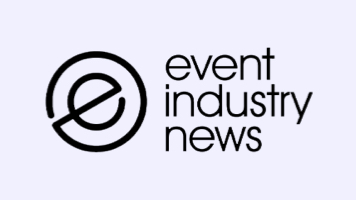 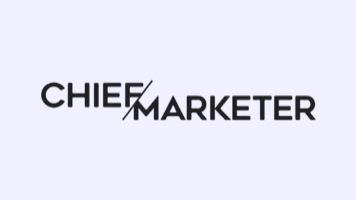